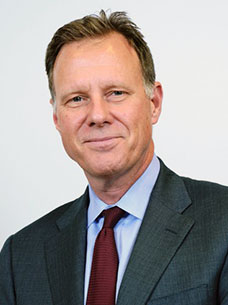 Bill serves on many boards, for profit and non-profit entities, is a member of many industry related organizations and is active in the area communities.

He is an avid cyclist, enjoys photography, art and spending time with his family. 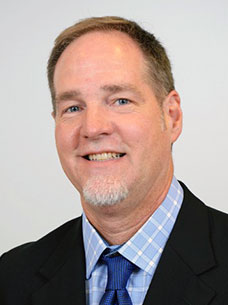 A Professional Engineer — a thirty year track record of value-adding design and operational management of natural gas wells in the Arkoma Basin.

An Explorationist – identifying and developing resources into reserves. 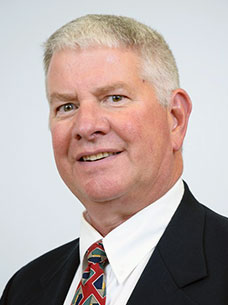 Randy Strickland is Chief Financial Officer and Secretary for Hanna Oil and Gas Company and Hanna Oil & Gas Company, Canada ULC. He joined the company in September, 2002, with his initial position being Staff Accountant. He was promoted to Accounting Manager and ultimately CFO and Secretary. He is a graduate of the University of Arkansas-Fayetteville with a degree in Accounting and is a Certified Public Accountant, CPA. Randy is responsible for the administrative, financial, and risk management operations of the companies, and to preserve company assets while reporting accurate financial results. Randy has many years of oil and gas experience, serving various capacities with Texas Oil & Gas, Sonat Exploration and Freedom Energy.

Randy enjoys hiking, golf, and spending time with his family. He is an avid sports fan, and enjoys volunteering in his church and community. He currently serves on the board for Peachtree Hospice and serves on their Compliance Committee.

Marilyn Alley is Executive Assistant with Hanna Oil and Gas Company. She joined the company in March, 1988, with her initial position being Land Department Secretary. She was then promoted to Executive Secretary to Jim Hanna. When Jim Hanna stepped down, she transitioned to become Bill Hanna’s assistant. Her duties include assisting the executives, handling travel arrangements, social activities director, Human Resources Specialist as well as handling any special projects as needed. Through her tenure with the company, she has accumulated experience in nearly all aspects of the company.

Marilyn enjoys cooking, Bible studies, her lake house, boat rides and spending time with her family. She is an animal advocate, only having shared life with rescue or shelter dogs. 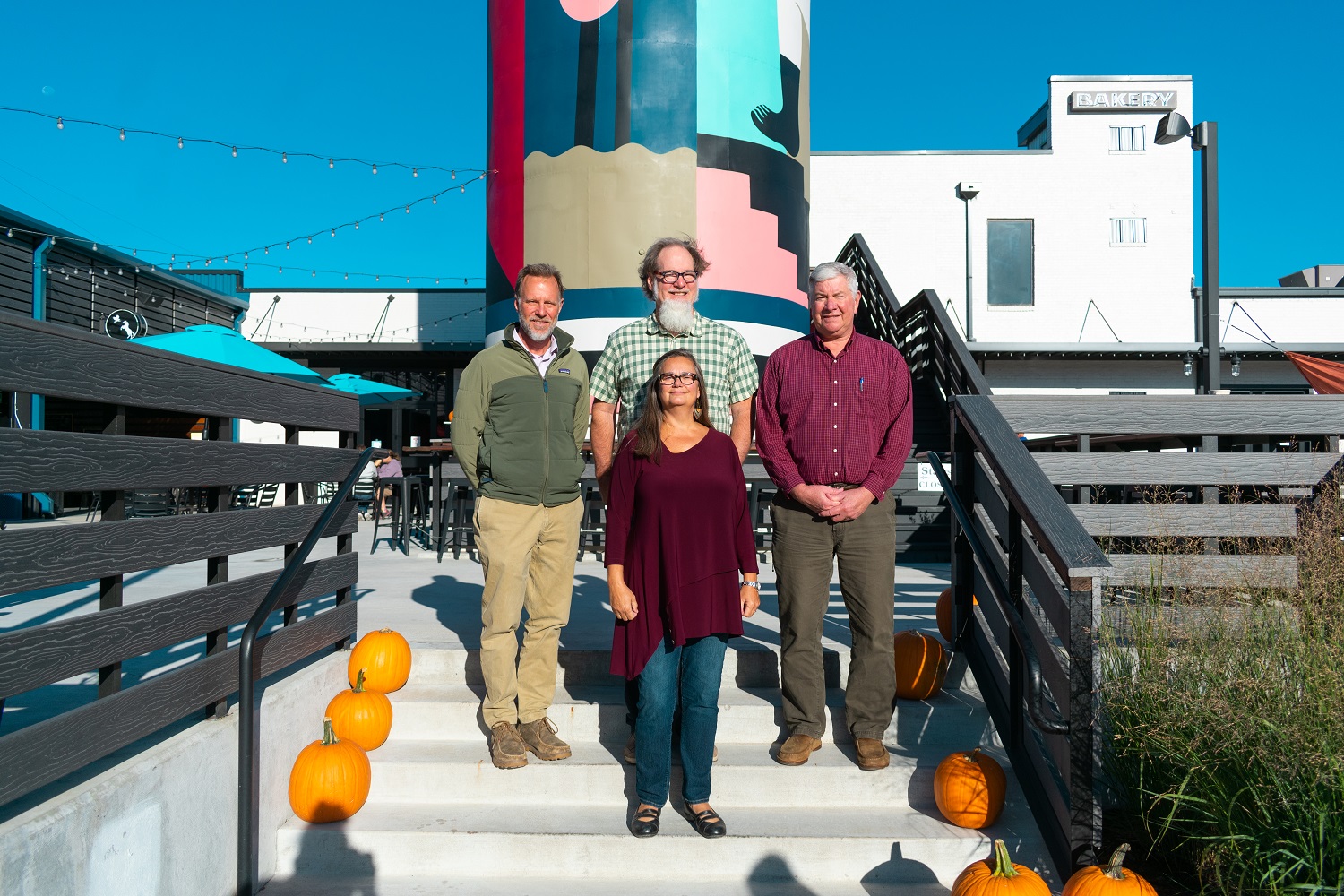 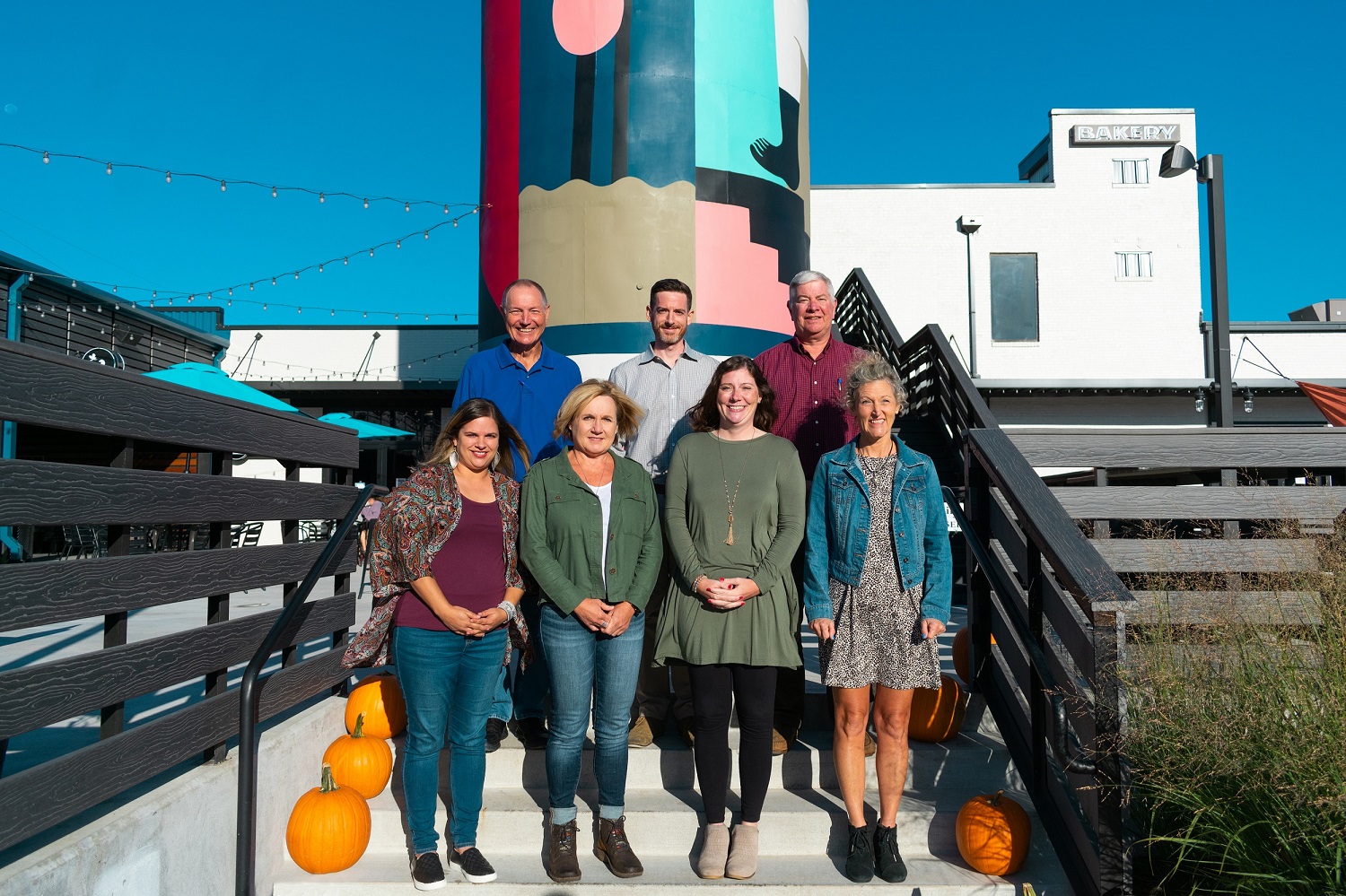 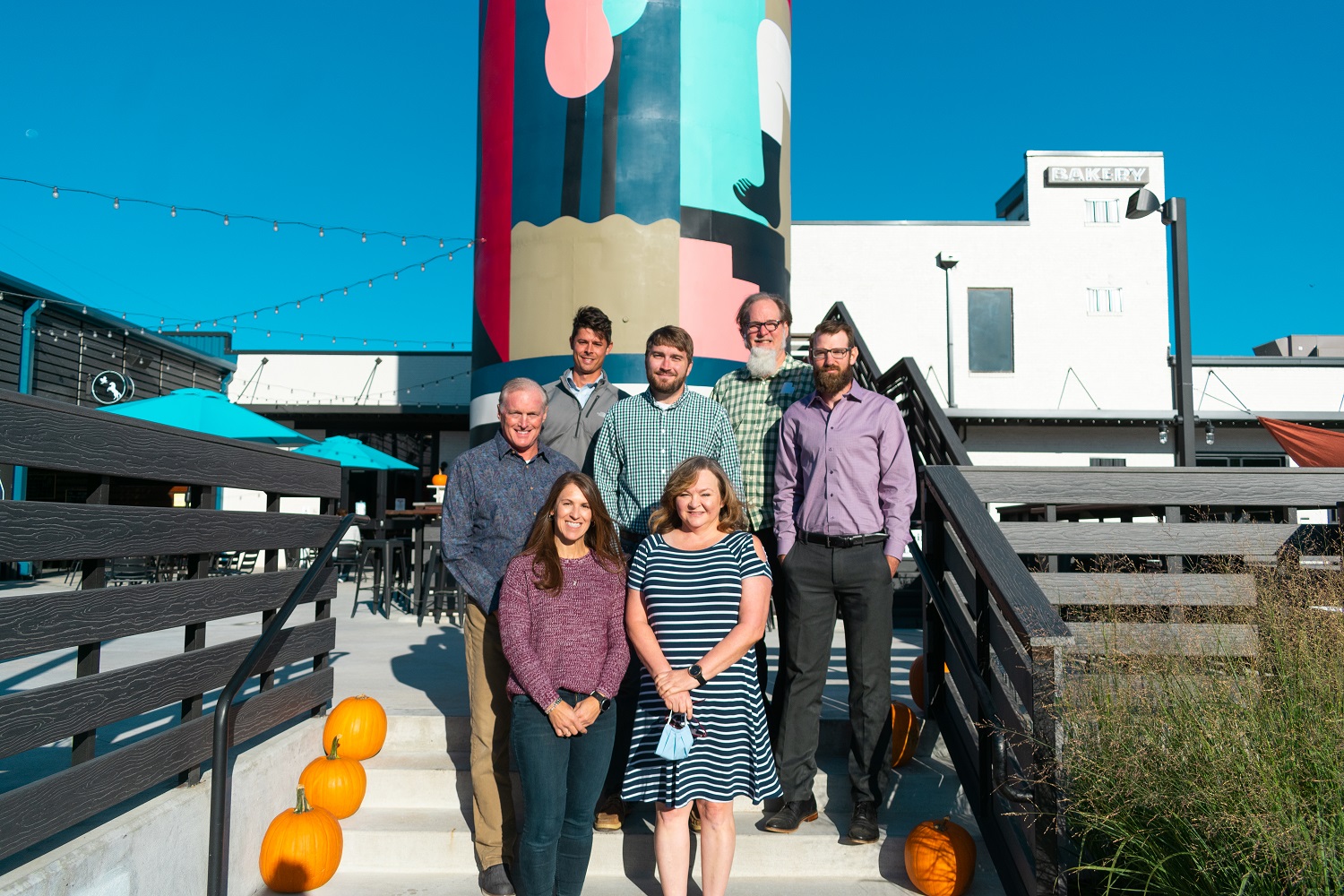 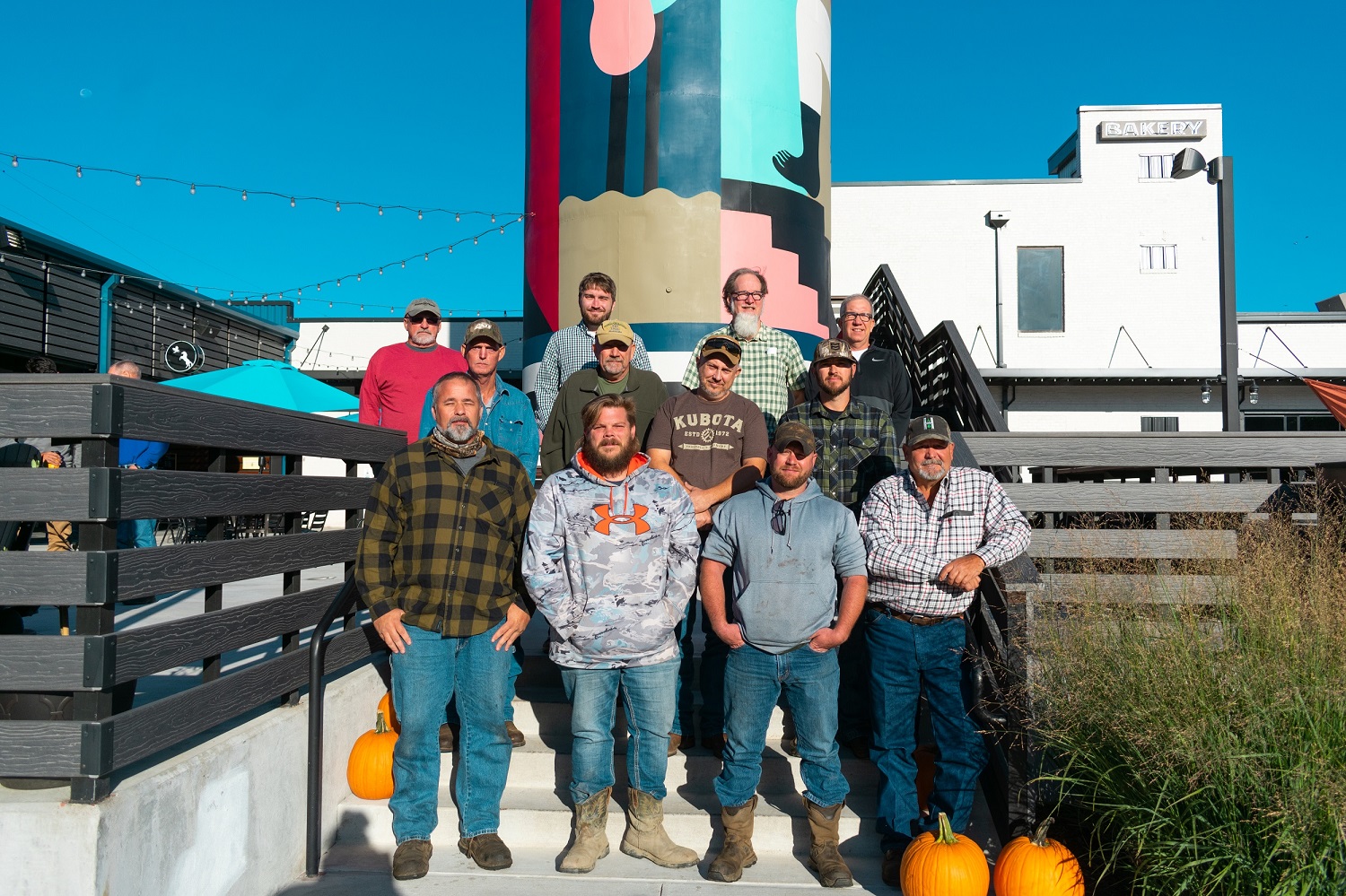 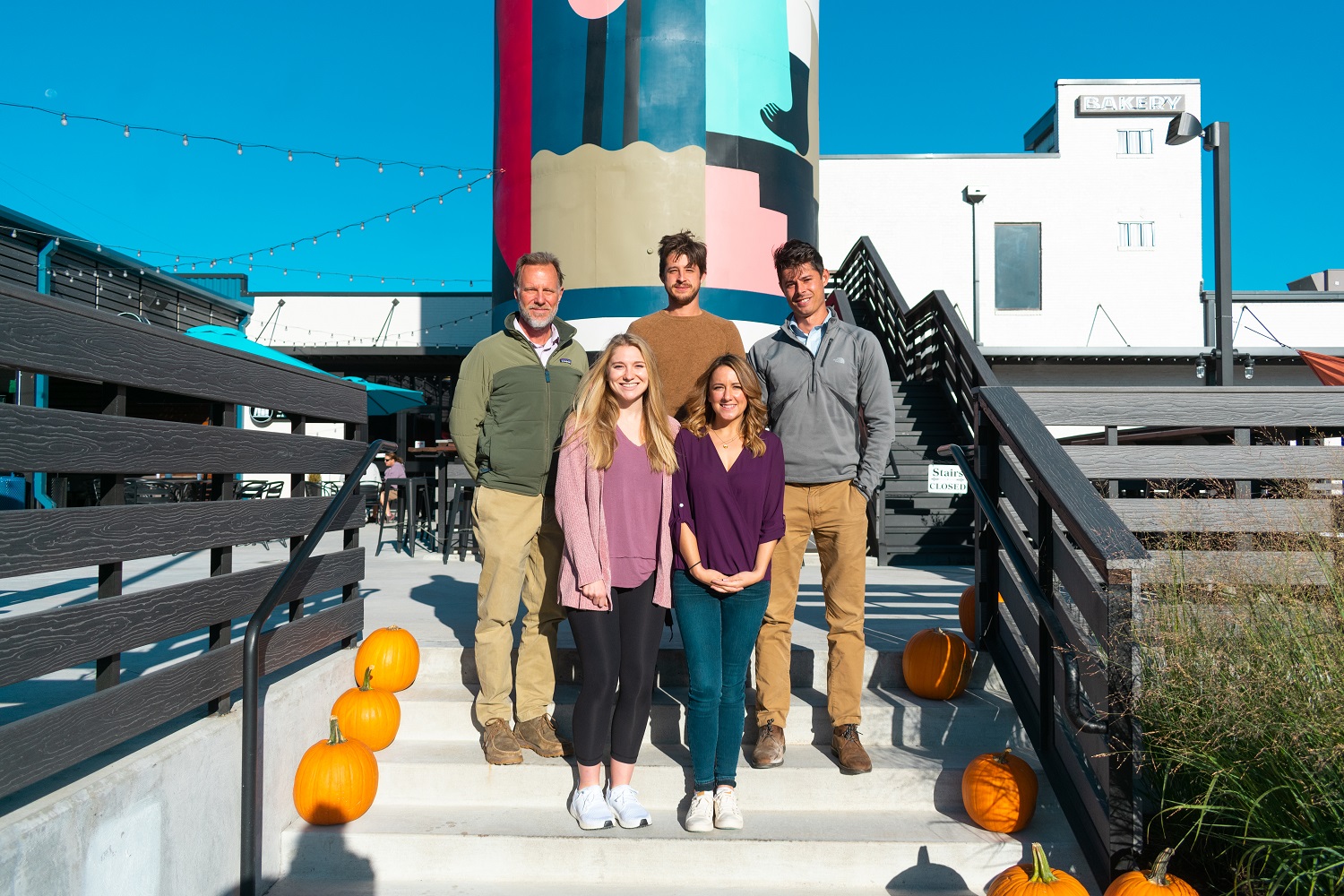 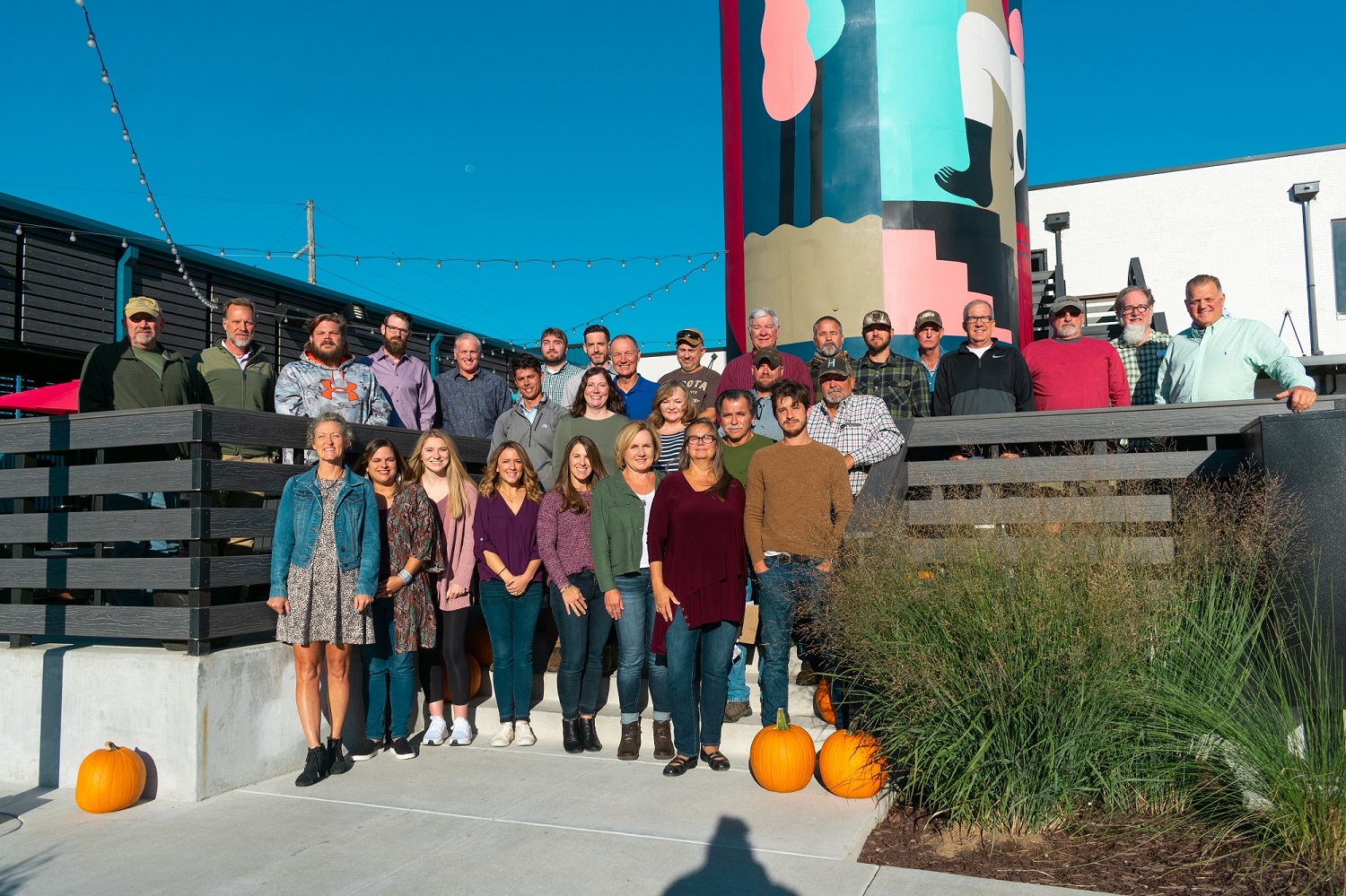